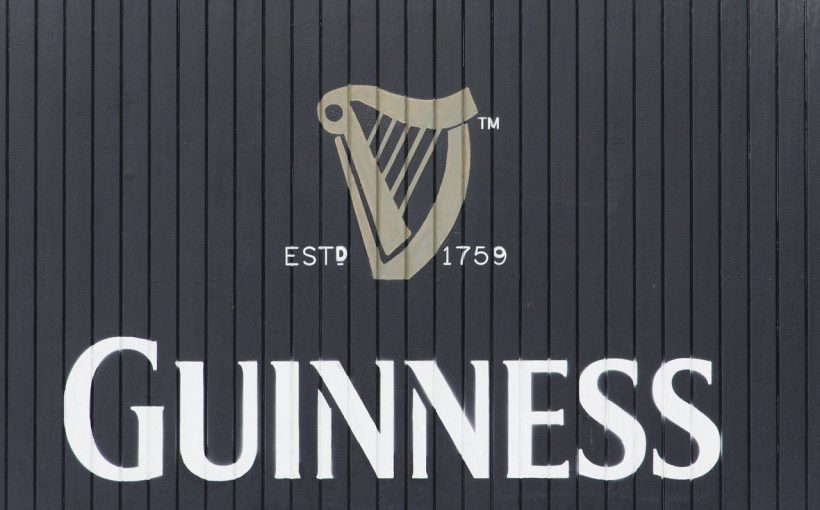 If the name St James Gate Brewery does not ring a bell with you: Shame on you. We are talking about the holy grail, the engine room, the black soul of Dublin, the – what else comes to mind – fountain of life, philosopher’s stone, Middle Earth … we are talking about the Guinness Brewery. How could it be otherwise!

Important: You should book in advance, as the queues at the cash desk at the brewery are often extreme. Unfortunately this is a little more expensive:  On this link you can get the tickets

What would Ireland be without its Guinness? Inspiration and curse for generations of Irish poets and thinkers, cultural monument and perhaps the most important icon of the small Emerald Isle. You don’t have to like Guinness, but you should show some respect. If you want to feel the pulse of Ireland, you simply can’t miss the St James Gate Brewery (or Storehouse, where the exhibition is located). This is where the real heart of the country beats. And I don’t just say that because I like to drink it myself (or think that the Irish are all pissheads); Guinness is an institution in more than way.

Without the brewery, Ireland would probably have been abandoned ages ago. Guinness is not just an economic giant, it is also a figurehead, a symbol and almost exemplary in its social commitment. The Guinness Empire has been an important sponsor, entrepreneur, benefactor and patron for generations; always striving to give something back to society. For this reason alone, I raise my glass at every opportunity and toast the empire’s founder: To Arthur!

The brewery was founded in 1759 by Arthur Guinness and is now part of the Diageo Group. As Sir Arthur was a real optimist, he rented St. James’s Gate for a whole 9000 years for a total of 45 pounds a year. So the next rent increase is due in 10759? Not bad.

By 1838 Guinness was the largest brewery in Ireland, and by 1914 in the whole world. It eventually lost that title, but Guinness is still the biggest Stout producer in the world. In the 19th century Guinness pretty much owned the whole district. That’s including residential buildings for the employees, offices and even its own power station.

Although a lot changed over the years, the Guinness family never gave up the “family business” completely. They still control 51% of the company.

The Guinness Storehouse now holds the Guinness Museum. It is a converted brewery. There you can see the technology and learn a lot about the black gold. A very special highlight is the pint in the Gravity Bar. From there you have a wonderful view over the city.

Important: You should book in advance, as the queues at the cash desk at the brewery are often extreme. Unfortunately this is a little more expensive:  On this link you can get the tickets