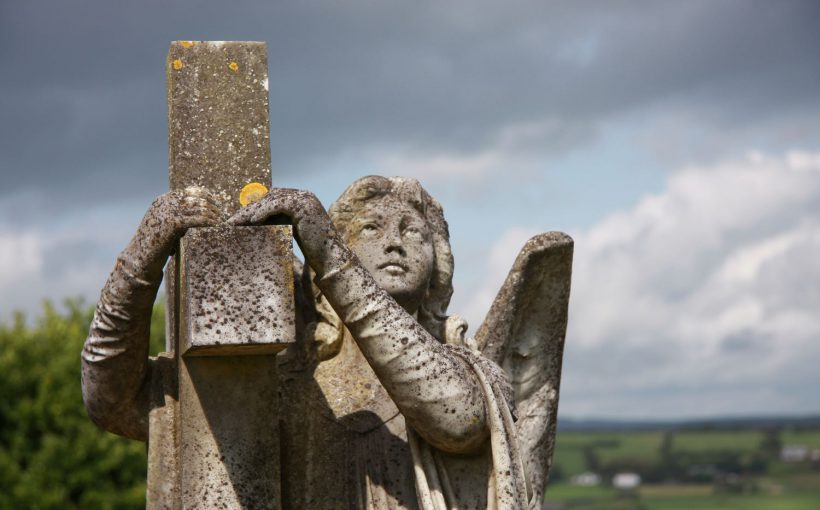 Kinsale is a small town 25 kilometres south of Cork. To get there simply follow the R600. The town is most famous for the spectacular setting and the local fortress. It is located at the mouth of the River Bandon.

Kinsale is also a historic place although the memory isn’t a particularly pleasant one. In 1601 an Irish contingent under Hugh Roe O’Donnell and Hugh O’Neill suffered a major defeat here. Together with their Spanish allies they were defeated by an English force. One of the results was the so called “Flight of the Earls” when a number of Irish aristocrats fled Ireland (including Hugh O’Neill, 2nd Earl of Tyrone and Hugh Roe Ó Donnell, king of Tyrconnell). This in many ways marked the end of the old Gaelic order.

Other than that the town is actually quite cute. Depending on the time of the year the population varies from just over 2000 to almost twice that in summer. There are a number of reasons why Kinsale is so popular with visitors but one in particular. Kinsale has a large yachting marina practically next to the town centre.

During the summer month boat owners and enthusiast arrive in large numbers. I must confess that it bothered me a little bit. Being a land lubber I felt completely out of place. To be popular in Kinsale you ought to have a beard; and ideally a yacht.

I will admit though that the town has everything to offer one could possibly ask for – yachting, golf, angling – they even have a “Gourmet Festival”. In fact the local restaurants have a fine reputation among gourmets which I found astonishing. Kinsale by all means is a small town in the middle of nowhere so it came as a surprise.

Kinsale was also the first “Transition Town” in Ireland meaning that they are very eco friendly here. I like that especially since they still let you drive your car (or yard for that matter)