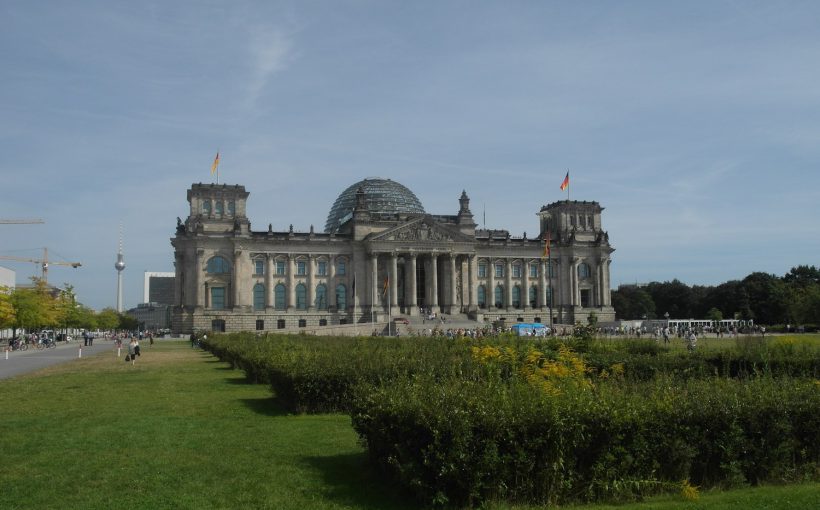 Germany may not sound too exciting but the country in fact has a lot to offer. Germany is more than just the Oktoberfest in Munich and you will find that most Germans have never been there. If you enjoy a versatile and beautiful landscape, pompous castles, history and a rich cultural life, Germany might just be the right place for you.

Germany has one of the best public tranport systems in Europe making it exceptionally easy to travel. At least in bigger cities people will understand English although it does no harm to know a few phrases in German. The stereotype that Germans have no sense of humour might be wrong but when it comes to civil servants in general and police in particular this is true. They don’t appreciate a good joke so when you have any dealings with them stick to the facts!

One the things I absolutely love about Germany is the Autobahn. It is no myth; there is no speed limit. You can drive as fast as you want. It may sound insane but it really isn’t as dangerous as one might think. Apparently most accidents happen in areas where there is a speed limit. I would have thought it’s the other way around.

One of the reasons is that all Germans seem to be fantastic drivers. Driving fast on the Autobahn is part of their training. As a foreigner you are advised to be extra careful. It takes time to get used to the fact that by doing 170 km/h you are doing an average speed and should under no circumstances block the left lane. Always check the mirror before overtaking or changing lanes. Some people will drive much faster than you. I had people flashing their lights on me while I was driving 210 km/h. That gives you an idea I guess.

The landscape as mentioned is versatile. Up north the country is flat. Especially at the Baltic Sea you’ll find some stunning beaches. Further down south you have some mountainous areas that are rather mellow. If you are looking for some alpine fun you have to go to the very south. There you find the Alps; a massive mountain range that divide Northern and Southern Europe.

Germany has borders with Denmark, Poland, Czech Republic, Austria, Switzerland, France, Belgium, Luxembourg, and the Netherlands. It truly is situated in the very heart of Europe making the ideal starting point to explore the continent.

Germany is culturally divided to a certain extend. During most of the 20th century the country was divided by the Iron Curtain. Most famous and a symbol for this frontline between the Eastern Block and the Western World became the Berlin Wall. The division of Germany was a consequence of the military defeat in World War II. While first divided into four military occupation zones in 1949 East and West Germany were established as two separate countries. Although reunited in 1990 the two parts are still divided in many ways. The cultural differences are notable.

Another although invisible border culturally divides the north and the south. This is not unusual and you are probably used to it from home. It’s basically the northerners slagging off the southerners and the other way around. You will probably hear people in the south referring to people from the north as Fischköpfe (literally translated: fish heads) and northern Germans calling southerners Schluchtenscheisser (don’t ask me to translate that please).

The cheapest way to travel in Germany is car pooling. It works quite well and is – what a surprise – well organised. There are at least two big organisations advertising rides. One is the Mitfahrzentrale the other one is the Mitfahrgelegenheit. Best check both.

The second cheapest way to travel are busses. You can book online but check the schedule in advance. They do go fairly regular but it works slightly different from other other countries. That’s my impression anyways. One example would be Berlinienbus.

If you want to travel fast, reliable and in style go for the trains. Deutsche Bahn are quite reliable although not particularly cheap. Even if you don’t intend to travel by train check out the train station. Some of them are simply astonishing. The latest example is the central train station in Berlin. It’s more like an airport and apparently cost a fortune to build. If you are in a hurry take the ICE. They travel with 250 km/h. On most occasions they are faster than a plane; at least when you consider check in times and so on.

There are domestic flights – needless to say – but since I hate flying I know nothing about it. Sorry.

In all bigger cities you will find a public transport system that is somewhere in between fantastic and amazing. If done by bus, train, tram or subway depends on where you are. Beside that you have the usual luxury; brigants and highwaymen commonly known as taxis.

The most expensive way to travel short distances is being arrested. The police actually charges you for the ride and their fees are brutal. Best try to avoid it.